The first school in the Western Isles was founded shortly after 1610, when the Seaforth Mackenzies gained possession of the island, and in 1680, a report by ‘Indweller’ says that the Seaforth school had done much good, not only for Lewis but also for the adjacent isles. Other schools followed.

END_OF_DOCUMENT_TOKEN_TO_BE_REPLACED

A series of articles on the Old Soldiers of Uig appeared in the Comann Eachdraidh Uig publication, Sanais, in the 1980s, from which this is an extract.

John Munro, Iain Mac a’ Mhinisteir, was the only son of the Rev Hugh Munro, minister at Bailenacille for fifty years; a son of the manse with a taste for adventure, he obtained a commission in the new battalion of the 78th (Seaforth Highlanders) raised from the Seaforth estates in 1804.  He was an ensign and his commission depended on his bringing a recognised quota of twenty men with him and from the stories extant, it is still very evident that these recruits went willingly and with confidence in his leadership.  His family had an excellent relationship with the people of the parish: Hugh Munro is still remembered for liberality to the poor and his son was to prove a good and caring officer to his men.  He had a strong bond of shared experience with them, he spoke their language and could intercede on their behalf and on one occasion he saved one of their number, Murdo Buchanan of Carnish, from execution.  Murdo was caught at inspection with his bayonet unpolished.  John Munro put forth a strong defence on his behalf, pleading his valour in the previous battle, and saved him from death.  He was also their only link with home’ he gave the battalion’s news in his letters to his father and this was passed on to the Bailenacille congregation from the pulpit.

He was promoted Lieutenant just a year after joining the regiment.  By this time the initial training at Fort George was over and the battalion was at Hythe, where they were trained in a new system of drill invented by General Sir John Moore of Corunna fame, who inspected them before they were posted for foreign service and expressed himself as highly pleased with their appearance.

They spent the best part of a year at Gibraltar and in May 1806 they were part of the expedition to Sicily and Calabria, commanded by Sir John Stuart. The Battle of Maida was fought in hot, sultry July weather and the British army were ordered to drop their equipment to fight unhampered.  It was a hand to hand fight with crossed bayonets with very little gunfire on either side.  French losses were colossal, the British buried 700 enemy dead on the battlefield, but themselves lost 44, seven of which were from the 78th.

Among those were Donald Mackenzie, Dòmhnall Alain Ruaidh, a married man with a family of four daughters whose home was on the island of Pabbay.  He was a native of Lochs but of mainland stock, a relation of Cailean Dearg, who was one of Seaforth’s officials.  His demise in foreign fields left his widow Anne Macleod on Pabbay in dire straits, lacking menfolk to man the boat.  Her army pension allowed her to acquire a holding in the old village of Gisla [her uncle Murdo Macleod, Murchadh mac Iain mhic Thorcuil, was tacksman there] and their descendents in Uig, Bernera and Canada are numerous.  Another soldier in John Munro’s battalion, Malcolm Macarthur from Bernera, was wounded but there seems to be no further mention of his service.  Malcolm Smith, Calum Gobha of Enaclete, and Murdo Macleod, Murchadh Chaluim Rhuaidh, later of Crowlista and a renowned bard, were also both at Maida. 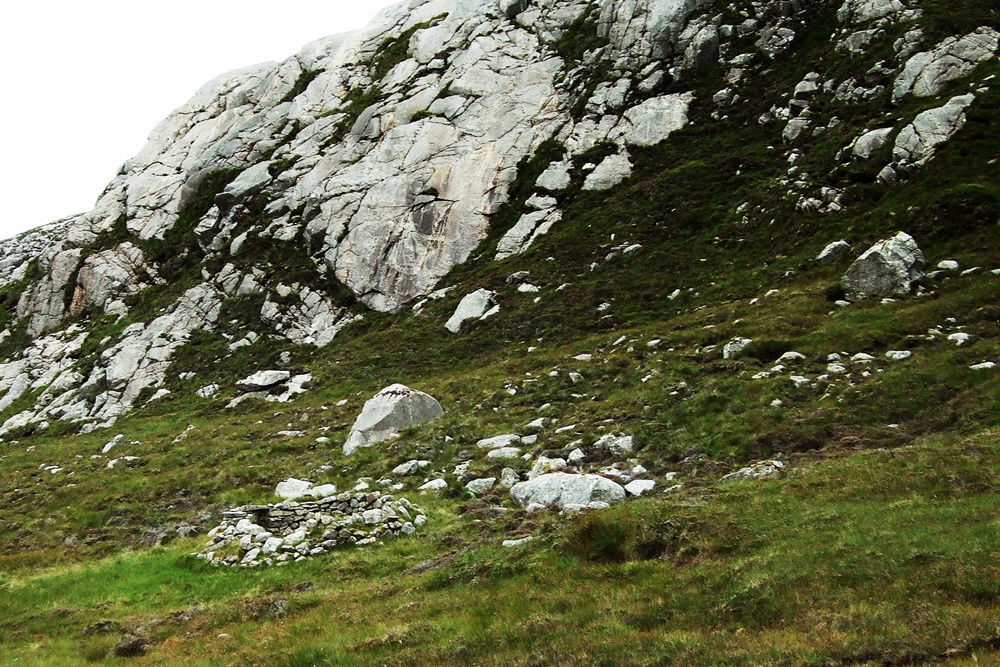 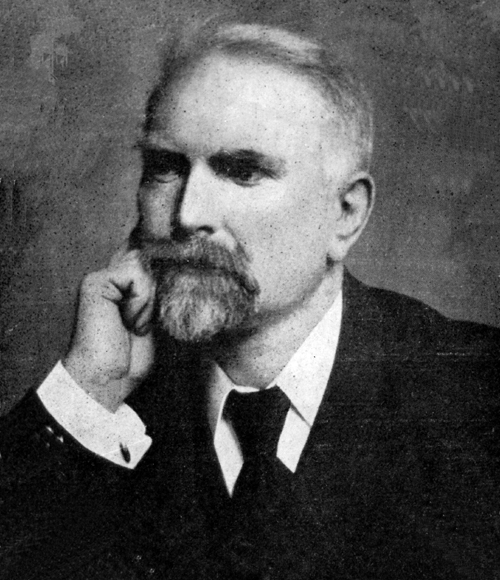 Donald Maciver was born in Crowlista in 1857, son of John Maciver, the Gaelic schoolmaster and missionary, and they lived in Ness and then South Lochs.  Donald also became a teacher, at Lemreway (see the school log), Breasclete and latterly Bayble.

The family had come from Carnish, just across the sands, which had been cleared in the early 1850s.  Donald would spend a lot of time in Crowlista with his maiden aunts, Mary, Ann and Effie, who were very enterprising.  Effie used to take a passage to Glasgow, with tweeds and eggs to trade for goods which she sold on her return to Uig.

Donald composed An Ataireach Àrd when he was visiting in Uig accompanied by his uncle Dòmhnall Bàn Crosd, who had had left Carnish in 1851 for Canada.  While they were walking around Carnish, long cleared of all inhabitants, the uncle remarked, “Chan eil nìth an seo man a bha e, ach ataireachd na mara.”

On being asked later about his inspiration, Donald said, “An Ataireachd Bhuan, or the everlasting blustering of the sea on the sands of Uig.  Hero, Donald Ban, an uncle on a visit from Canada.  Scene, Carnish Bay, which he left in 1851.  This finest pugilist in the Island of Lewis in his day shed tears this Sunday afternoon in Carnish.”  The song won first prize in the 1908 Mod. 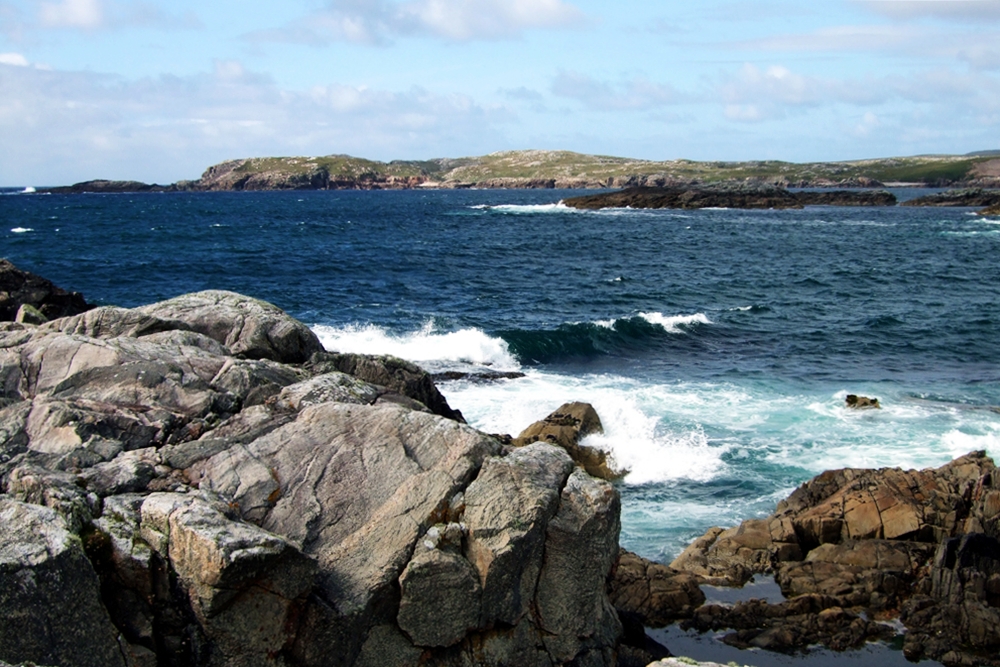