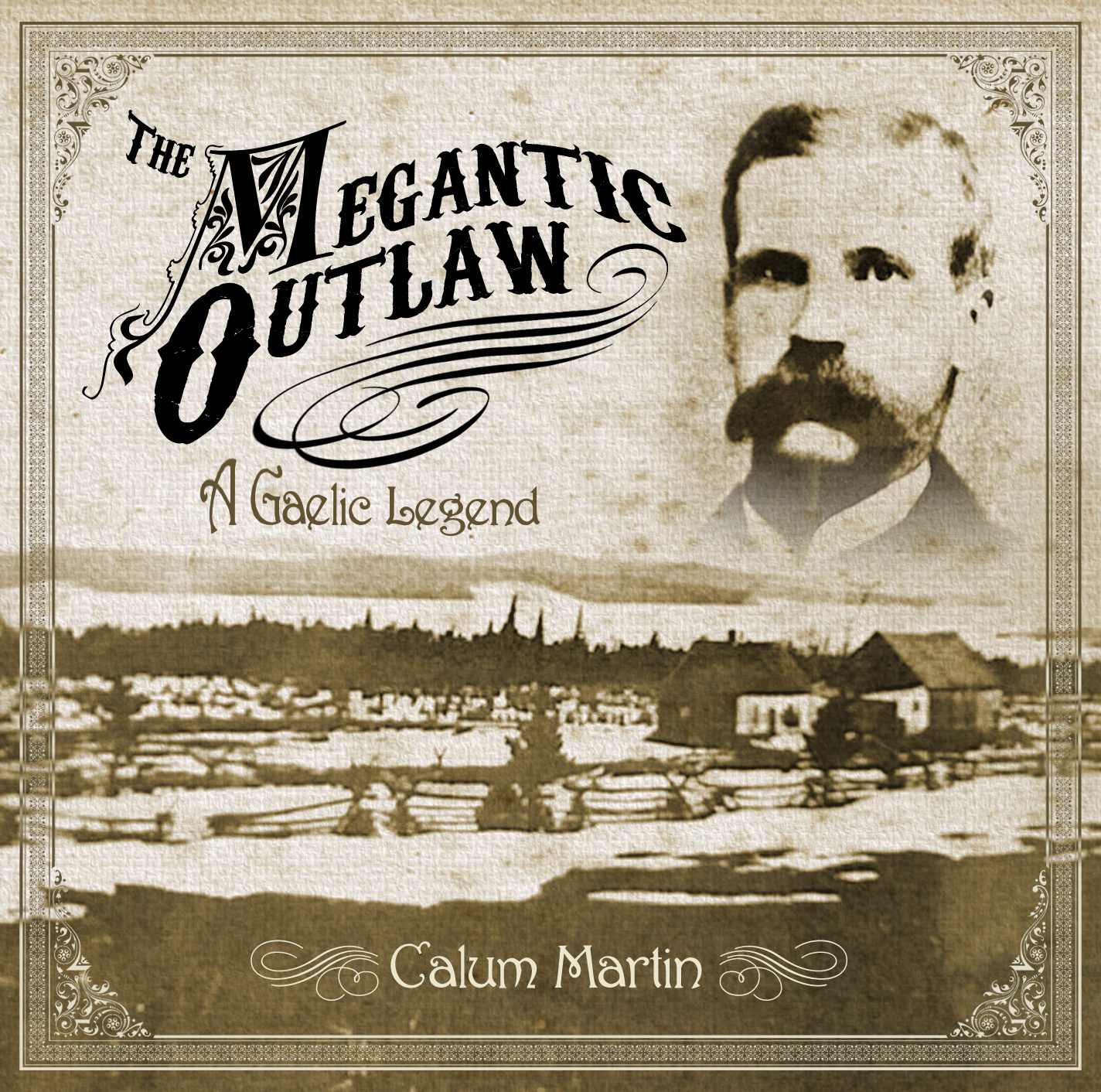 Frustrated in his attempts to obtain justice, Donald takes the law into his own hands and, allowing his heart to rule his head, he begins to fall foul of authority. Despite the fact that there is a price on his head the loyal exiled Islanders and French in the community protect him, and it is a known criminal Lucias Jack Warren who is appointed to bring him in dead or alive.

After a confrontation in which he kills Warren in Self-Defence Donald is branded as a murderer, he experiences Solitude as he is hounded as The Outlaw; he is now very much on his own, but his loyal friends still protect him, for which he is so Thankful. Even the addition of 100 soldiers brought from Montreal to supplement the local Police, failed to capture the elusive Donald Morrison; utterly frustrated the authorities offer him a truce and Donald, tired of being on the run for over a year is prepared to trust them.
Despite the repeated warning of his friends (especially his close friend Augusta who would meet with him regularly out at Ayres Sugarbush to keep him up to date with all the news and also try to keep his spirits up), Donald once again puts his faith in the law, and in this False Truce.

This faith and trust are repaid with treachery, and he walks into The Trap set for him; for Donald his Freedom Days are over, and when he loses his freedom, he also loses his faith in justice, sentenced to 18 years imprisonment for manslaughter, his friends continue the fight for justice, but Donald has lost the will to live. After 4 years, his friends win him a pardon, but Donald’s fight is over, The Sentence Passed, and he dies tragically on the day of his release 19th of June 1894.

5 thoughts on “The Megantic Outlaw: the Show, in Uig 14 July”