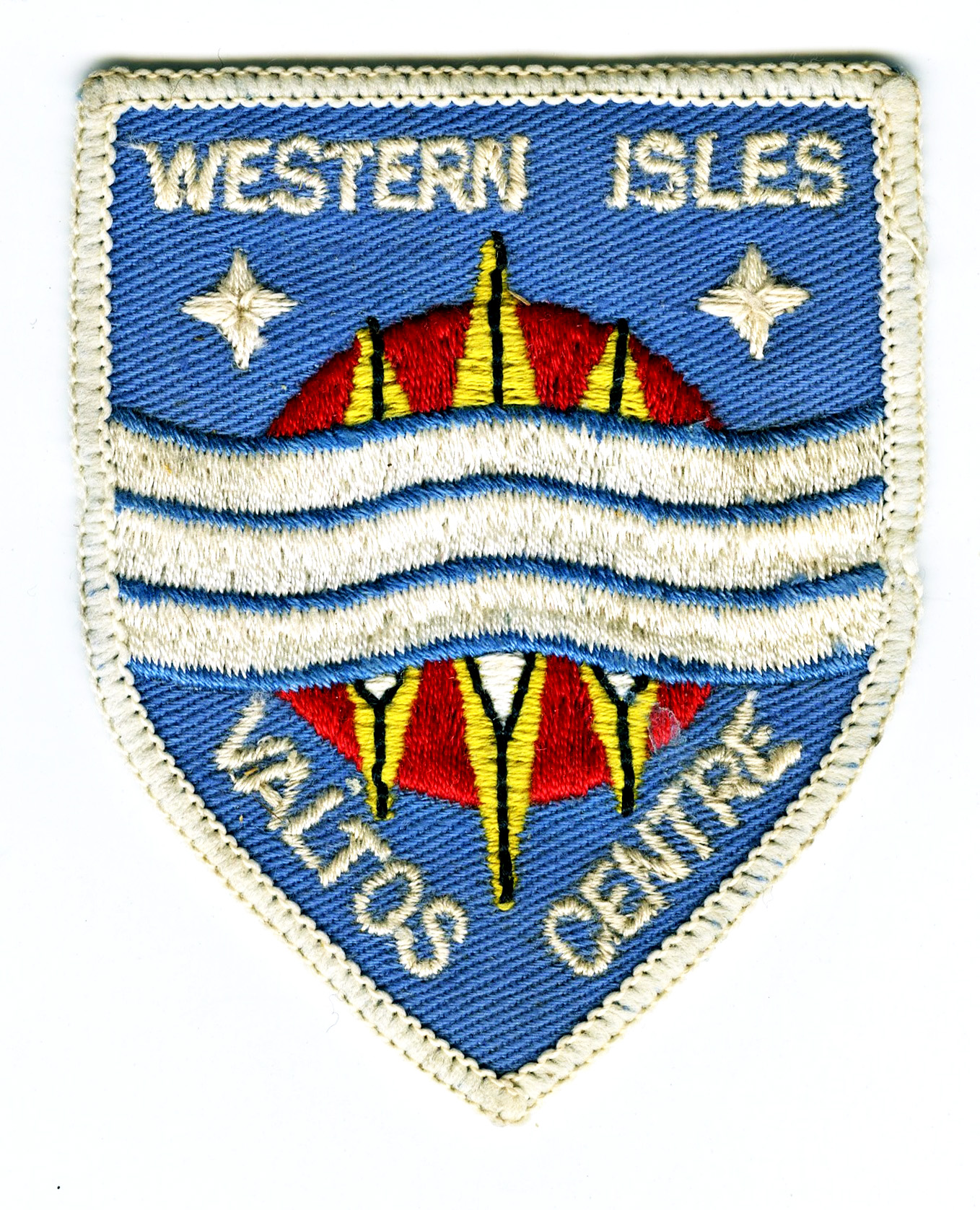 The Valtos Centre, based in the old Valtos School from shortly after it was closed, was first used in 1972 and developed over a couple of years until a visit there became a major fixture in the educational calendar for island pupils, and for scout groups and the like from further afield. 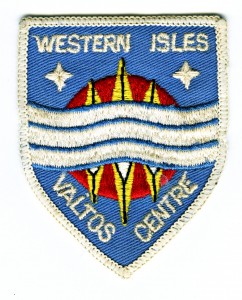 The Valtos Centre, based in the old Valtos School from shortly after it was closed, was first used in 1972 and developed over a couple of years until a visit there became a major fixture in the educational calendar for island pupils, and for scout groups and the like from further afield. The centre hasn’t been used for several years and the Valtos Trust has plans for its revival.

Meanwhile we are grateful to George Moody, who as a Nicolson maths teacher was instrumental in getting the centre going, for a pile of photos and documents from the early years. For starters, here’s a quote from the Handbook (1974/1977):

The centre can obviously be used for engagement in ‘Outward Bound’ type activities by pupils. It can, however, be used by younger pupils as a facility for their staying together for a few days in novel surroundings and for them to experience being away from hme possibly for the first time.

Camping and allied skills can be carried out very close to the centre, close enough for young pupils to be taken in to the centre itself should weather conditions so dictate.

One function of the centre is to enable all users to become familiar with settings other than their own, to et first-hand knowledge of villages such as Valtos and Kneep, to collect shells from Traigh na Beria and rocks from Glen Valtos, to undertake trips to Uig sands (Lewis Chessmen) and the cliffs and stacs at Mangersta and to link up with the tales of old Uig as found in Dr Macdonald’s book [Tales and Traditions of the Lews] and in the Morison Manuscripts.

All users of the centre are entitled to purchase a badge especially designed for the centre. These may be obtained from the Caretaker, price 50p.

A description of the badge is:-

1. The main impression is one of sea and sky hence the blue and white predominance in the badge.

2. The stars represent route finding and remind us to ‘look upwards’ and be ever aware of the wonder of nature all around.

3. The upper red segment symbolises the beauty of the sunsets of the Western Seas.

4. The three yellow canoes are symbolic of the physical activities possible from the centre.

5. The whole red disc is emblematic of the full cycle of educational experience and the warm circle of friendship which, we trust, will be forged by all who use the Valtos Centre.

The Caretaker was Shonnie Buchanan – I don’t suppose he has any badges to sell you now but if you have one, and spent some of your youth at the Valtos Centre, please leave a comment. The photos will follow and we’ll be happy to have some further contributions too.