Extracts from the Evidence presented to the Dewar Commission in 1912, regarding medical service in the Highlands and Islands.  Among the people interviewed was Dr Victor Alexander Ross, doctor at Garynahine who served Uig from 1900.  The commission was chaired by Sir John Dewar MP (he of Dewar’s whisky) and included Charles Orrock, Chamberlain of the Lews.  This interview took place on Saturday 12 October 1912 at the Garynahine Hotel; the questions are put to Dr Ross by the Chairman.

You might give us an indication of the extent of the territory you have to cover. Can you give us the acreage? – About 40,000 acres

The population is 4462? – Yes, of course it varies considerably at different times of the year.

Is it very much scattered, or are the people in townships? – In townships.

The townships, I suppose, are very widely scattered? – Yes, the farthest off one is thirty miles off.

Is that a considerable township or a small one? — A small one with about 200 inhabitants.

What is the population of that township? — About 300. 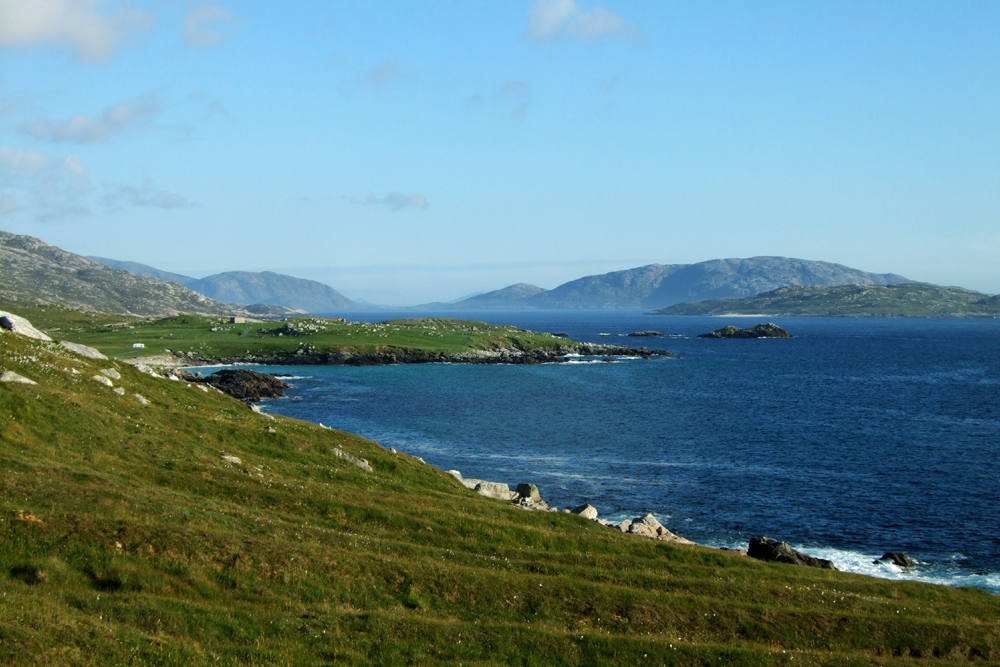 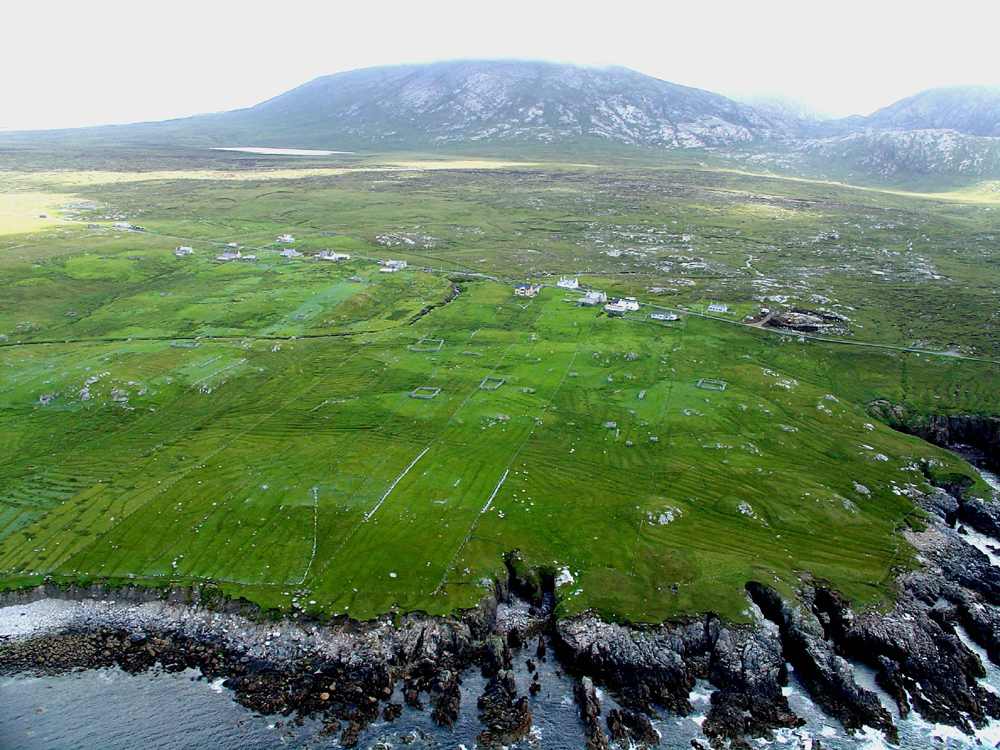