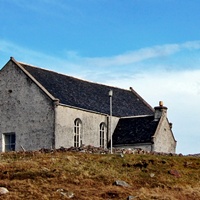 Baile na Cille Church in Uig will be opened to the public for two days in September as part of the 21st Doors Open Days event in Scotland. 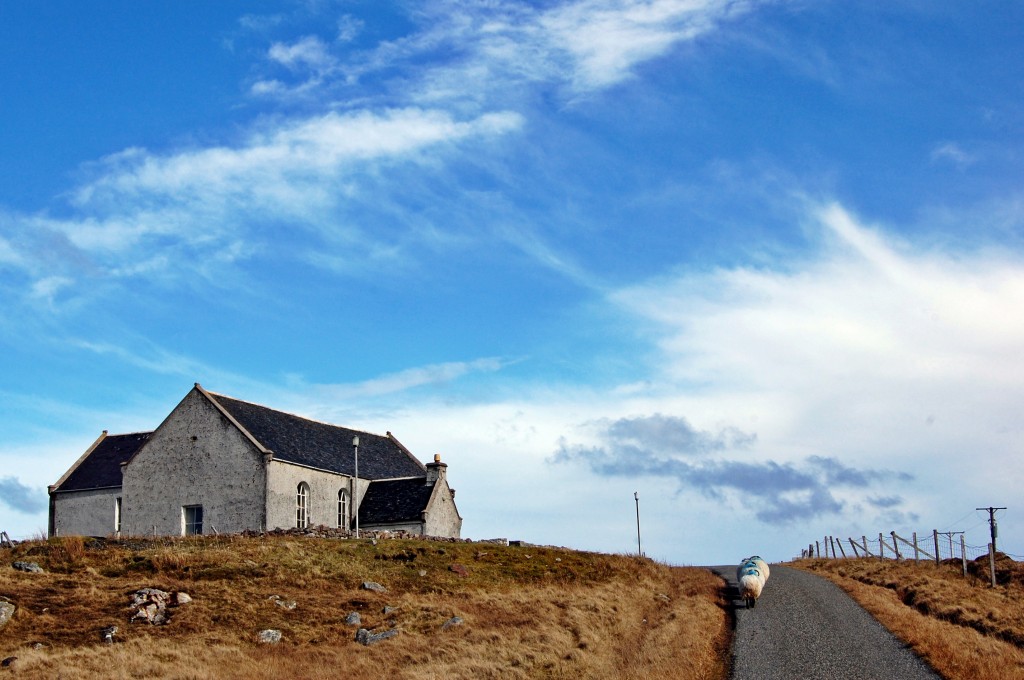 Baile na Cille Church in Uig will be opened to the public for two days in September as part of the 21st Doors Open Days event in Scotland.

Comann Eachdraidh Uig and the new owners of the building, Brian and Miranda Gayton, have joined forces to provide an opportunity for the community of Uig, and anyone with an interest in the history and architecture of the building, to explore the building, which remains as it was when last used for services, prior to the start of renovation works.

Information about the history of the church, a small collection of artefacts, photographs and plans for the redevelopment of the building as a private residence will be display.

The church will be open from 11am to 4pm on Saturday 10 September and Tuesday 13 September. The latter date is also the day the Chessmen will be in Uig, which, as Comann Eachdraidh Uig member Sarah Egan explains, is particularly appropriate.

“The church is relevant to the story of the chessmen as it was opened in 1829, two years before they were found, and the minister Alexander Macleod, whose evangelical preaching had grown the congregation to the extent that the new church building was needed, was also apparently involved in the sale of the chessmen,” she said.

The group Urras Bhaile na Cille had attempted to buy building from the Church of Scotland for the community but that campaign was unsuccessful.

The aim of the annual Doors Open Days event is to open up for free sites normally closed to public or which charge an admission fee. More than 250,000 visits are regularly made to over 900 sites across Scotland, from the Scottish Borders to the Shetland Isles.

This year marks Doors Open Day’s 21st birthday as it began in Glasgow and Ayr in 1990 during the European City of Culture celebrations. It is coordinated nationally by the Scottish Civic Trust with support from Historic Scotland and EventScotland. The event takes place every September, along with Scottish Archaeology Month coordinated by Archaeology Scotland, to link in with European Heritage Days which sees millions of visitors in 50 countries explore a wide range of sites.

Civic societies, local authorities, heritage and building preservation trusts act as area coordinators, and are supported by many volunteers numbering over 5,500 at last count who gave up the equivalent of 18 working years without a holiday! The economic impact of the event is similarly impressive with more than £25 million generated for the Scottish economy over the event’s lifetime.