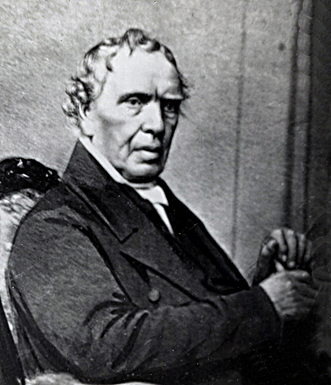 Alexander Macleod was born in Balachladaich, Stoer, Assynt in 1786. In 1808 he entered King’s College, Aberdeen to study theology and his first post after completing his studies was tutoring the sons of a farmer in Skye. He evidently eloped with the farmer’s daughter, Margaret, which caused much indignation at the time but peace was later restored; there was no issue that we know of from this marriage.

Tradition suggests Alexander may have been a cousin of Norman Macleod, the famous preacher who took his flock from Assynt to Nova Scotia, then to Australia, before finally settling in Waipu, New Zealand.

He was licenced on 19th October 1818 by the Presbytery of Tongue and ordained in the Gaelic Church of Dundee on 16th December 1819. In September 1821 he was translated to the Gaelic Chapel in Cromarty and he was admitted to Uig in April 1824.

Around 1822 a religious revival had taken place in Lewis (particularly in the parishes of Uig and Barvas). A Gaelic Society teacher, John Macleod, defied his employers to preach to the population. The new evangelical preaching was encouraged by Lady Hood, Mrs Stewart Mackenzie of Seaforth, and she was responsible for bringing the Rev Alexander, the first of these evangelical ministers, to the island.

In the first decade of his time in Uig a new wing was added to the manse and a new church was built to accommodate 1000 people.

Although he was not renowned for his own particular eloquence, under his ministry his congregation grew enormously – the Rev John Macdonald ‘The Apostle of the North’ wrote about the communions of June 1827 that the crowd was immense and exceeded 7000.  In 1828 the number at communions was reported as 9000 and in 1833 the congregation included people from Harris and Uist.

After the Disruption in May 1843 Rev Macleod applied to be enrolled as a member of the Presbytery and his name was added to the Roll of Free Church of Scotland ministers. He moved to Miavaig and took virtually the whole of his congregation with him. It was some years before a church and manse were built (by Big Bear Maclean’s father), and he had left the district before these were completed. In one of his letters of 1844 he mentions a cottage he had built in Reef – this would probably have been the temporary manse – but he complains of the cold and damp and how he would not have stayed there in winter if he had had to remain in Uig.

He left Uig in December 1843 when he moved to Lochalsh and ministered there for three years before moving to Rogart in May 1846, where he remained until his death in November 1869.

We have letters from Rev Macleod to Lady Hood, Mrs Stewart Mackenzie, written in 1824 and 1844 which give an indication of his perception of Uig.