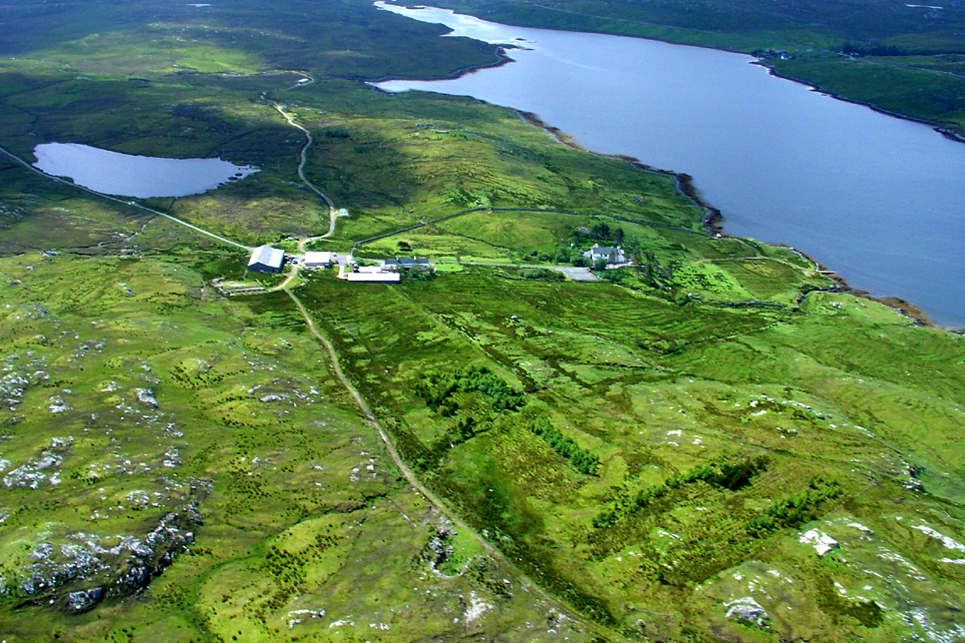 This letter was written by a clerk for Alexander Macrae who signed it in his own hand.  He was tenant of Scaliscro from about 1830 until his death from fever in January 1839.  He was known in Uig as ‘an Ciopair Ban’, the fair shepherd, and was the first of a number of shepherd/farmers from Wester Ross who were brought into Uig by the Seaforth Estates to raise flocks of Cheviot sheep.  Alexander came to Scaliscro with his young family (including Ann, mother of Big Bear Maclean) from Kyles Siadar in Harris, having been in Stornoway and on the point of emigration to America when the Factor of the Seaforth Estate persuaded him to take on the lease of Scaliscro.  The farm, after being cleared in 1804, had been unsuccessful, with a succession of short-stay tenants.   The letter is addressed to JA Stewart Mackenzie of Seaforth, MP, London, the proprietor.

It is with considerable deference I take the liberty of writing you at this time, but the urgency of the case, I trust wil plead my apology.

I have no doubt it will be in your recollection, as well as in that of the Honourable Mrs S Mackenzie, at the time I took my present farm of Skaliscrow in Uig, that I should have every encouragement given me, such as would enable me to raise a Stock or Breed of Sheep, as would do credit to the country, as well as put my dwelling house in a state of repair.

I regret much that I have as yet been disappointed, it being impossible for me, from the smallness of my bounds, to do justice to my Stock, and from the ruinous state of the dwelling house, it will be utterly impossible for me to live another year therein, unless repaired.

I am sadly annoyed by the Tenants of Strome, whose cattle destroy my Grass, as well as my Corn with impunity as I had every wish —- and in order to get rid of so troublesome and disagreeable neighbours, as well as with the view of doing more justice to my stock, I will feel much obliged by your letting me have the Farm of Strome, in addition to Skaliscrow for which I shall pay you the Rent these tenants pay, besides it will be putting me in possesion of a Vote for the County Member.

If the Honourable Mrs S Mackenzie knew how I am situated, I have no doubt she would order me every encouragement, and this faith I have likewise in you Sir, particularly to a Tenant who pays his rent when asked.

I now trust you will excuse the liberty I have taken, and hoping you will give such orders to Mr Knox your factor, as will meet my Views in regard to the Repairs of the House and the farm of Strome, I have the honour to remain

This editor is pleased to be descended from the troublesome and disagreeable neighbours, but they were in fact put out of Strome within a few years.

3 thoughts on “Letter from Alexander Macrae Scaliscro to Seaforth, 1833”