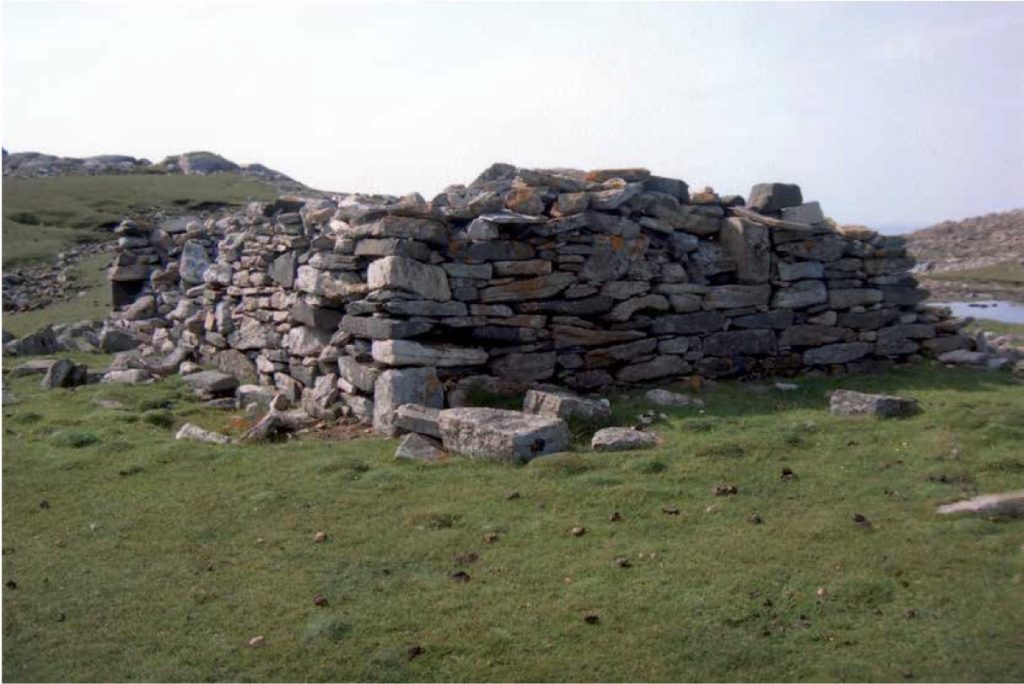 From 563 AD onwards, Irish monks appeared along the Uig coast, built cells to live in, and subjected themselves to a sort of martyrdom by living in hardship and isolation. Later, small churches were built at many of these sites, and the ruins can be seen in the area.seen in the area.